Should I lie to the University of California? 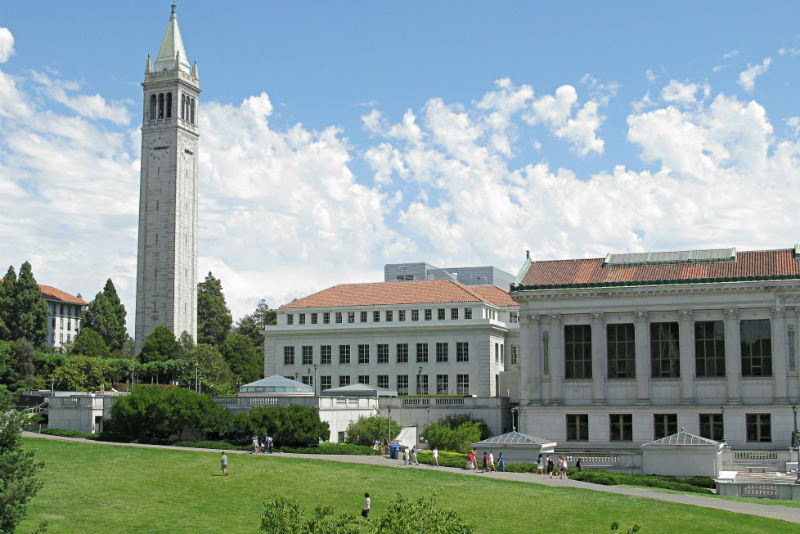 Many parents plan to use charters for funding but apply to college as homeschoolers. Since charters are public schools that are recognized by the University of California they must be selected by the student during the application procedure. But providing a homemade transcript with course descriptions is tempting and many parents indicate that they will simply lie on the application.

But this is not the parent’s application.

Applications to the University of California (and all college and universities) are completed by the student, a 17-18 year old young adult. They will be asked if the application is truthful, to electronically sign their application, and will be expected to show integrity.

Will you encourage your student to lie?

The University of California randomly selects 10% of applicants for verification. They choose a portion of the application and ask the student to verify that it is true and if a student cannot verify their information, they can be blacklisted.

This may sounds like a remote possibility but my own son was randomly selected during the 2015-2016 application cycle. He was asked to provide verification of his personal essay which described the censorship and removal of his science fair project, and he was asked to prove he participated in the science fair.

Let me repeat that. He was asked to prove he participated in a science fair that he specifically stated he did not participate in. The University of California was merciless in its requirement of proof.

He sent an email explaining his essay was about not participating. It was rejected.

He sent a link to a dated blog post discussing his lack of participation and unfair rejection of his project from the science fair; a blog post with hundreds of responses. It was rejected.

He sent a link to an online request for participants for his science fair project. It was rejected with a statement instructing him to show the actual science fair questionnaires. He was very lucky because had them even though they were several years old.

He was finally accepted to three University of California campuses and was immediately flagged for financial aid verification.

The University of California verifies applications and they are serious about integrity. The selection is random, but will you take that risk? Will you teach your child to be dishonest? If you believe that a homeschool transcript is the best option then don’t attend a charter, file a PSA and don’t encourage your child to lie.